You can write to the Foundation of the French Academy of Medicine at this adress:

Chapter I: demography and economy

In creating its Foundation, the French Academy of Medicine wanted to put its unique ability to bring together all the administrative, political, medical, scientific, economic and associative stakeholders on essential health and social issues, around the best French and international experts, to serve society as a whole.

In order to fulfil its mission, the Foundation of the French Academy of Medicine (FAM) has chosen to organise debates open to the public and the media and directly relayed to the public authorities, based on excellent scientific publications or communications. In addition to their level, these debates are distinguished from other events of the same type by the benefit of the institutional status and the guarantees of credibility and ethics that are recognised at the Académie de Médecine.

The FAM is following up on its presentation last June of the SAPEA (Science Advice for Policy by European Academies) report on the future of ageing in Europe and its care, to launch a cycle of 5 debates on the situation in France entitled “Society & Ageing” which will address 5 topics:
Demography and economy, Falls, sensory disorders and public policies, Taking care of oneself and not fearing the gaze of others, The contribution of new technologies, Anxiety at the end of life.

These topics will be discussed by academics with sociologists, philosophers, architects, representatives of patient associations, stratups and companies … These debates will be followed by a call for associative projects in 2020 to deal with the subject.

FIRST DEBATE: DEMOGRAPHY AND ECONOMY
The percentage of adults over 80 years of age will rise from 5.5% in 2016 to 11.5% of the EU population in 2027, with major economic consequences in terms of production, consumption and social protection. At societal level, through expertise and intergenerational exchanges, ageing also contributes to the formation of sustainable links between generations. However, the extent of these upheavals and their cost/benefit balance remains to be seen.

After a presentation of the demographic and economic situation of senior citizens in France, the debate was launched on several themes with a health angle: the transition from employment to retirement, employment and its enhancement, the involvement of associations, caregivers, intergenerational relations and the development of the silver economy. For each of them, the subject was approached from the advantages and disadvantages angle.

Find below the pictures of the event 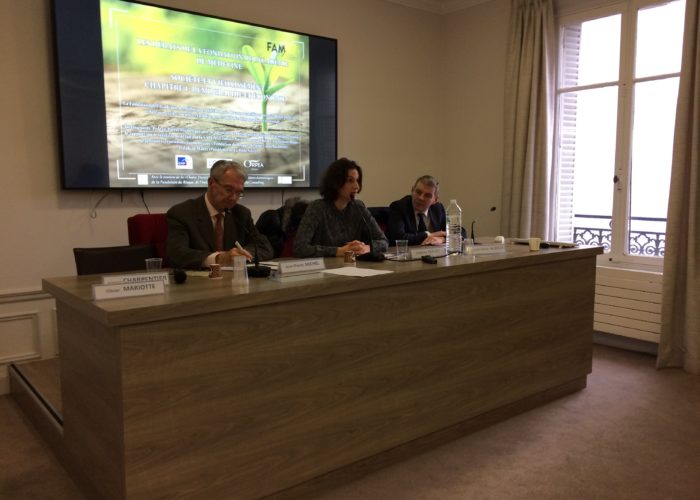 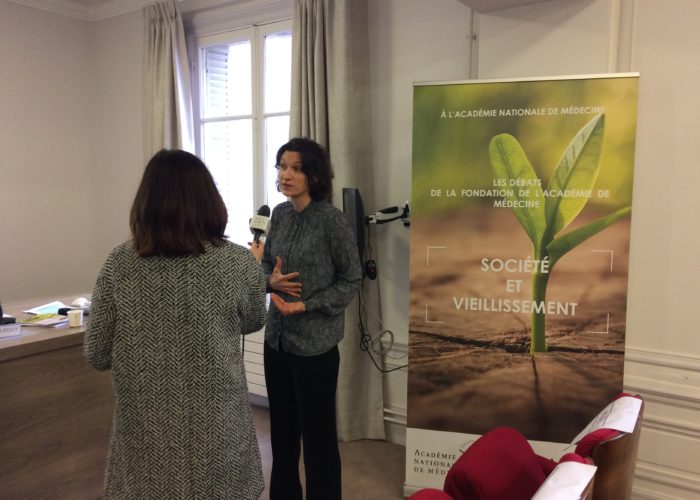 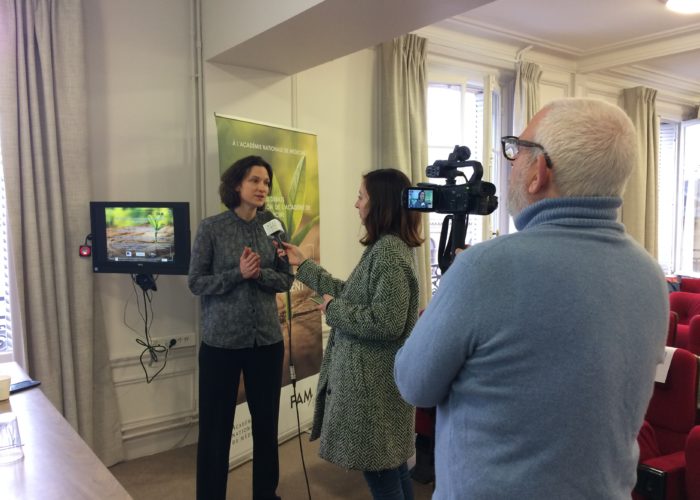 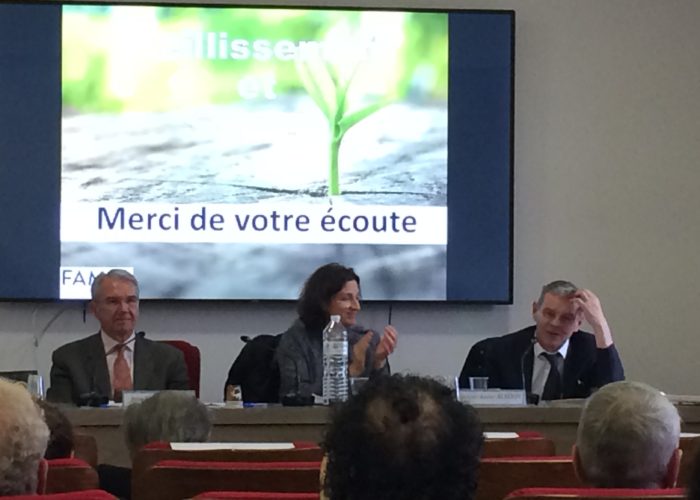 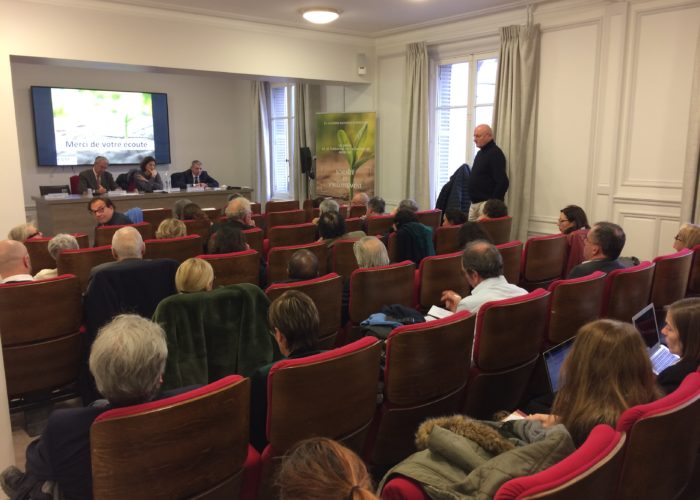 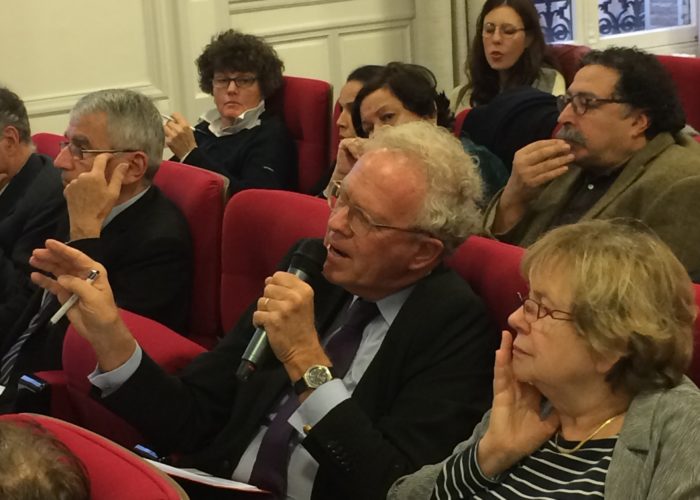 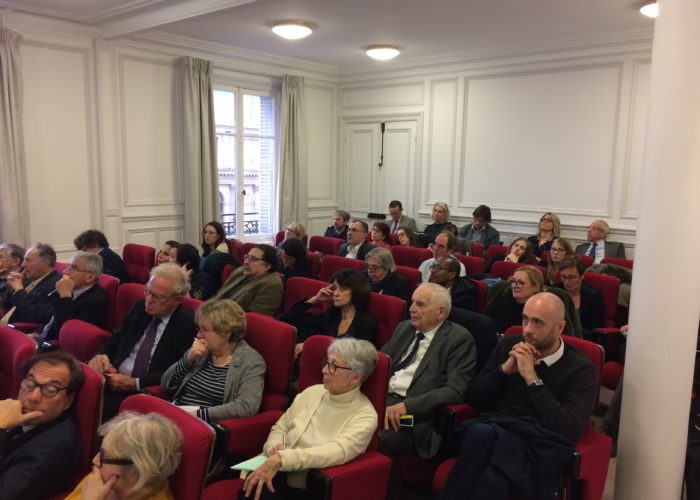 THANKS TO OUR PATRONS