You can write to the Foundation of the French Academy of Medicine at this adress:

The Franco-Mexican Forum for Public Health and Medical Innovation

FAMx Mexico in a few figures: 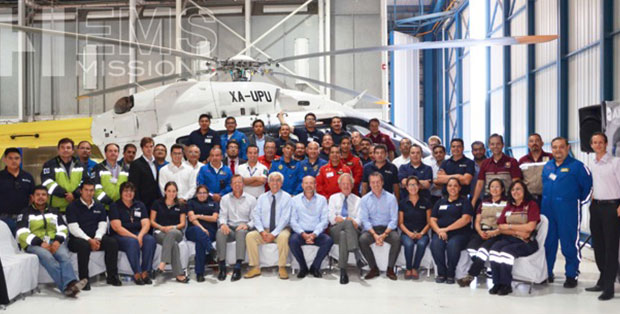 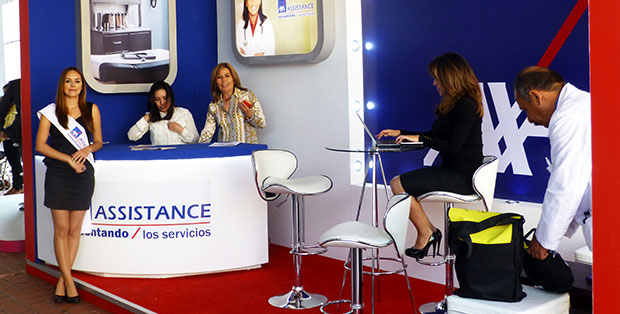 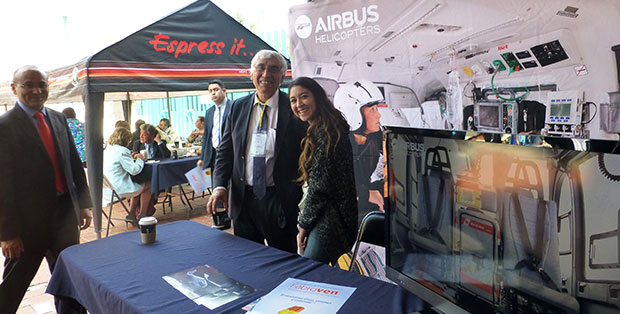 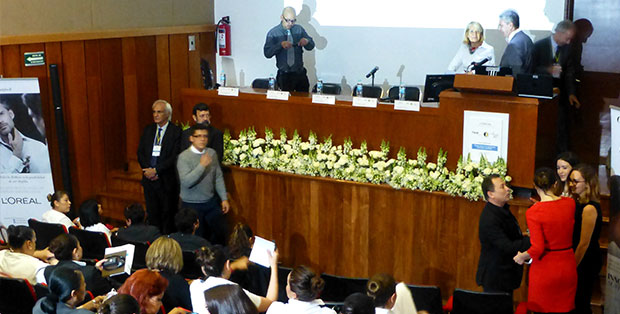 Support from the Forum’s partners

From stands at the Academy’s entrance to greet visitors, to satellite scientific meetings, the partners proved themselves to be real experts in organising the Forum and contributed to its success and visibility.

As a follow-up to the Forum, the First Michoacán-France Health Symposium was held on 13 June, after which a tripartite agreement was signed between the Michoacán Health Secretariat, the Fundación Franco-Mexicana para la Medicina I.A.P., the French Academy of Medicine and the Academy of Medicine Foundation.